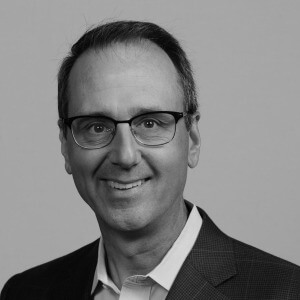 Jeff Cristee brings global sales leadership experience to Virsec. As Vice President of Cisco’s Sales Training and Development for almost a decade, Jeff led a global team of sellers and field engineers to onboard and develop all Cisco internal and partner sellers. He also was responsible for the development and delivery of Cisco’s largest homegrown training platform, Sales Connect, which supported over 250,000 quarterly learners.

Before this role, Jeff was an Area Sales Vice President for the US Commercial Central Organization. This is 13-state geography in the Midwestern United States with a Cisco revenue target of over $1.5 Billion. Jeff joined Cisco as part of their acquisition of Stratacom in 1996 and has been leading teams across the US in Public, Fortune 500, and Commercial Business sectors since then.

Even after leaving direct sales to take on a training role, Jeff was Cisco's lead executive sponsor to some of the largest global companies in Pharmaceuticals, Hospitality, Retail, and Health Care. He also has served as Cisco Executive Sponsor for the Country of Finland.

Very active in economic development at the state and regional levels, Jeff is the founder and former chairman of the Tailwind Group, a program that identified and assisted high-potential start-up companies and facilitated their rapid growth. He is also past Chairman of the Technical Advisory Boards of Marian College and The Orchard School. Jeff graduated from Indiana University with a BS in Finance in 1985.