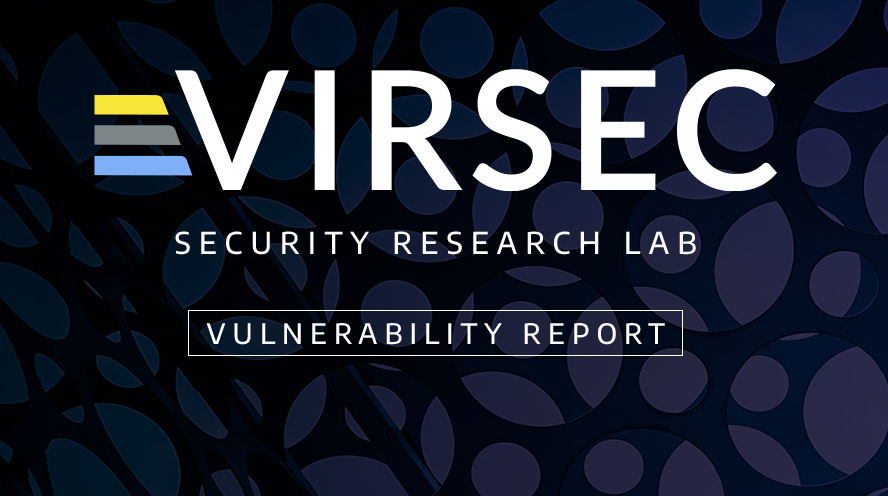 There are several prerequisites for this vulnerability to be exploitable.

The vulnerability exists because the PersistentManager will try to load session objects from disk. These session objects are stored as serialized object. The idea is to have the attacker store a malicious

serialized object on disk and have the PersistentManager load from there.

This attack can have high impact (RCE), but the conditions that need to be met make the likelihood of exploitation low.

Based on the link here,  large range of versions of tomcat are affected. This site also has hacking tutorial that helps exploiting Java deserialization vulnerabilities. Given the severity of vulnerability and with exploit available publicly, all the Apache Tomcat servers are at high risk.

The Virsec Security Platform (VSP)-Host monitors processes that are spawned which are not part of a set of whitelisted process. Any attempt to execute new command or unknown binary would be denied by VSP-Host’s Process Monitoring capability. VSP-Host FSM capability would also detect the attempt to place a web shell on disk.