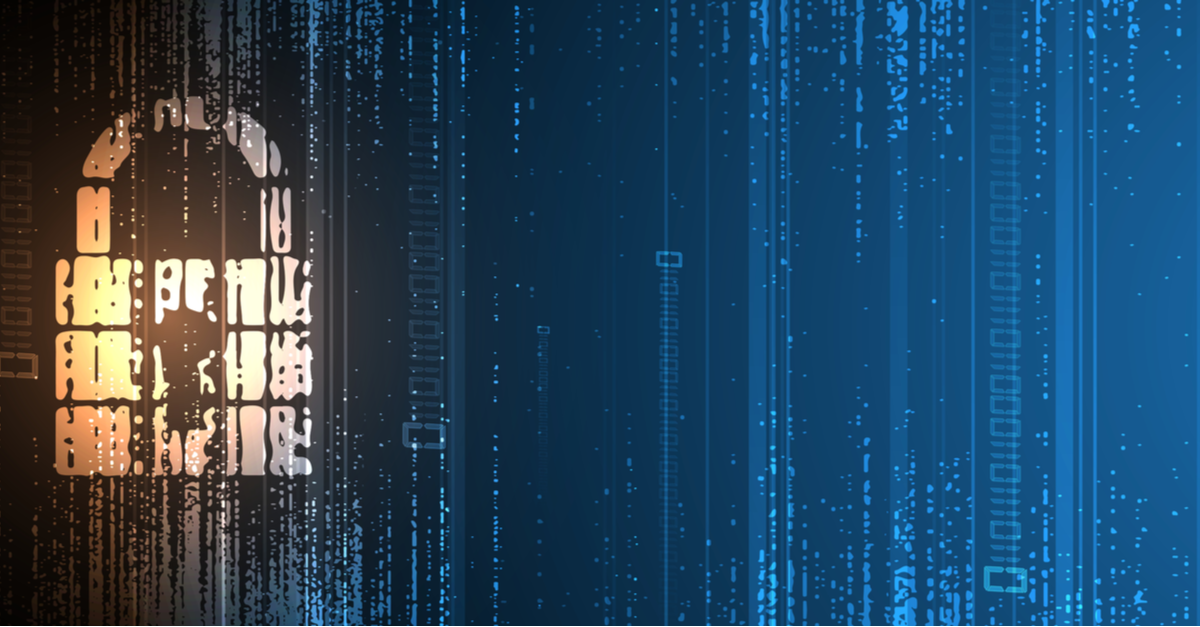 In a new report this week, Mandiant shared how the recently discovered Sabbath Ransomware group previously went under two other names, Arcane and Eruption -- all reinvented versions of the Threat Group UNC2190. In addition to repeatedly renaming itself to avoid detection, the group, which most recently targeted local school districts, has used several evasive techniques including:

Ransomware can arrive on personal endpoints via phishing emails and on servers via vulnerabilities. For example, many schools use WordPress plugins for School Management Systems. WordPress has lately been in the news for a rash of vulnerabilities. Given that the attackers stole highly confidential content of the school district’s students and teachers, it is highly likely that the original infiltration source is a server rather than a personal endpoint. Memory-based attacks on servers are an increasingly common attack method.

Stealth Memory-Based Attacks: What We Know

All vulnerability exploitation occurs in memory. Memory-based attacks comprise the most insidious threats to critical applications, exploit the most common vulnerability in applications (buffer overflows), and represent the most frequently used advanced exploit over the last several years. Below are five key reasons why memory-based attacks continue to evade conventional security tools:

Today many IT professionals regard memory attacks as “indefensible” by today’s security products. Only Virsec Security Platform (VSP) secures the full-application stack – web, host, and memory -- at runtime, regardless of application type or environment. Using a deterministic approach, VSP ensures that the application executes only as intended – no deviations triggered by malicious code whether executing from a malicious file or directly from memory is allowed. Extortion attacks are identified and stopped immediately, regardless of the level of sophistication of the attack. This also means that despite any new tactics, techniques, and procedures (TTPs), your organization is still protected. To learn more how Virsec can help your organization protect against memory-based attacks, visit here.